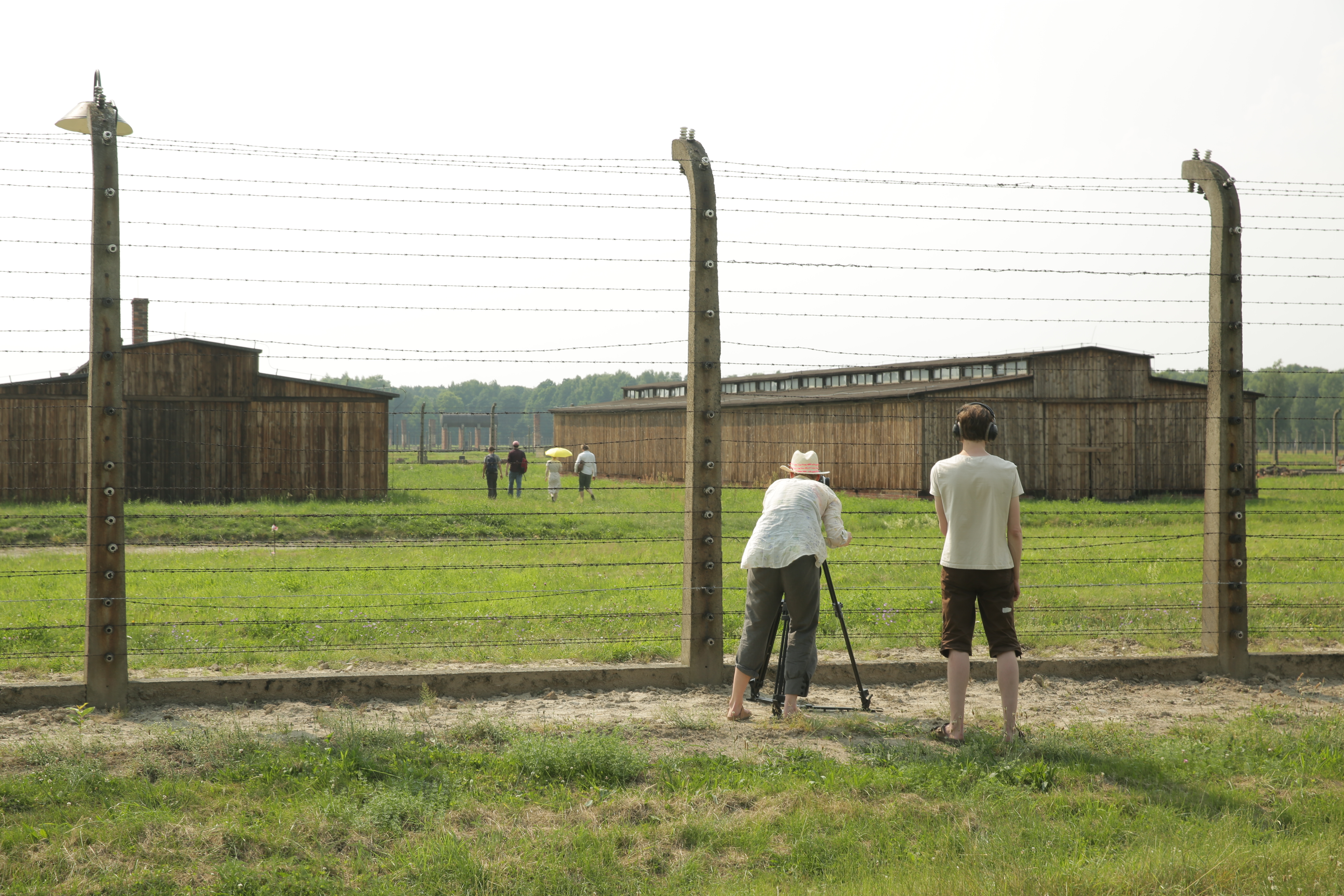 The state representation regularly offers a stage for the remembrance work. After the events of previous years with talks with eyewitnesses and school projects, the focus this time is on the medium of film.

Together with the “Festival of Political Film” on January 27, 2020, excerpts from non-historical films on the Holocaust will be shown in the state representation. This will be used to discuss new ways of remembrance work in film with experts from the film industry, science, the public sector and the public. The dialogue discusses which ways and tools of tomorrow’s memory work can also motivate younger people to deal with the Holocaust.

The interactive format is part of the “Representative Cohesion” theme year.