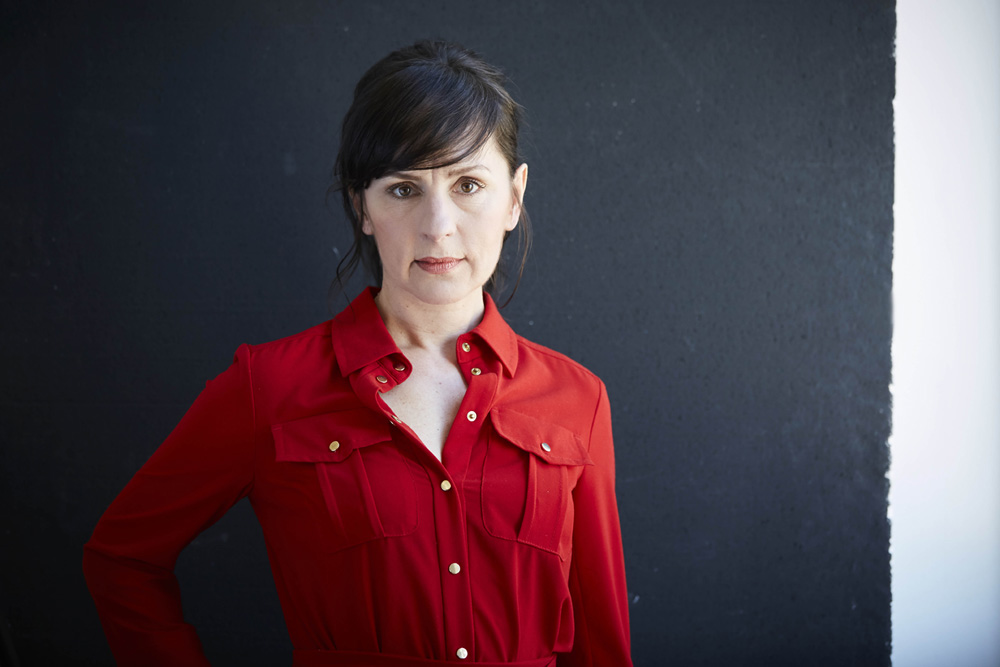 Katharina Bellena has acted on various German-language stages, including the Maxim Gorki Theater in Berlin, the Volksbühne Berlin, the Schauspiel Köln, and the Ruhrfestspiele Reckling- hausen. She has also performed at HAU, So- phiensaele, and FFT Düsseldorf. She has appeared in various television produc- tions, including Polizeiruf 110, Die Protokollantin, Herzensbrecher, Um Himmels Willen, and Waldo, as well as in the award-winning feature lms Supervising the Meaning of Dreams, Eine exible Frau, and Top Girl. She produces shorts and feature lms with her lm label CollaboratorsFilms. 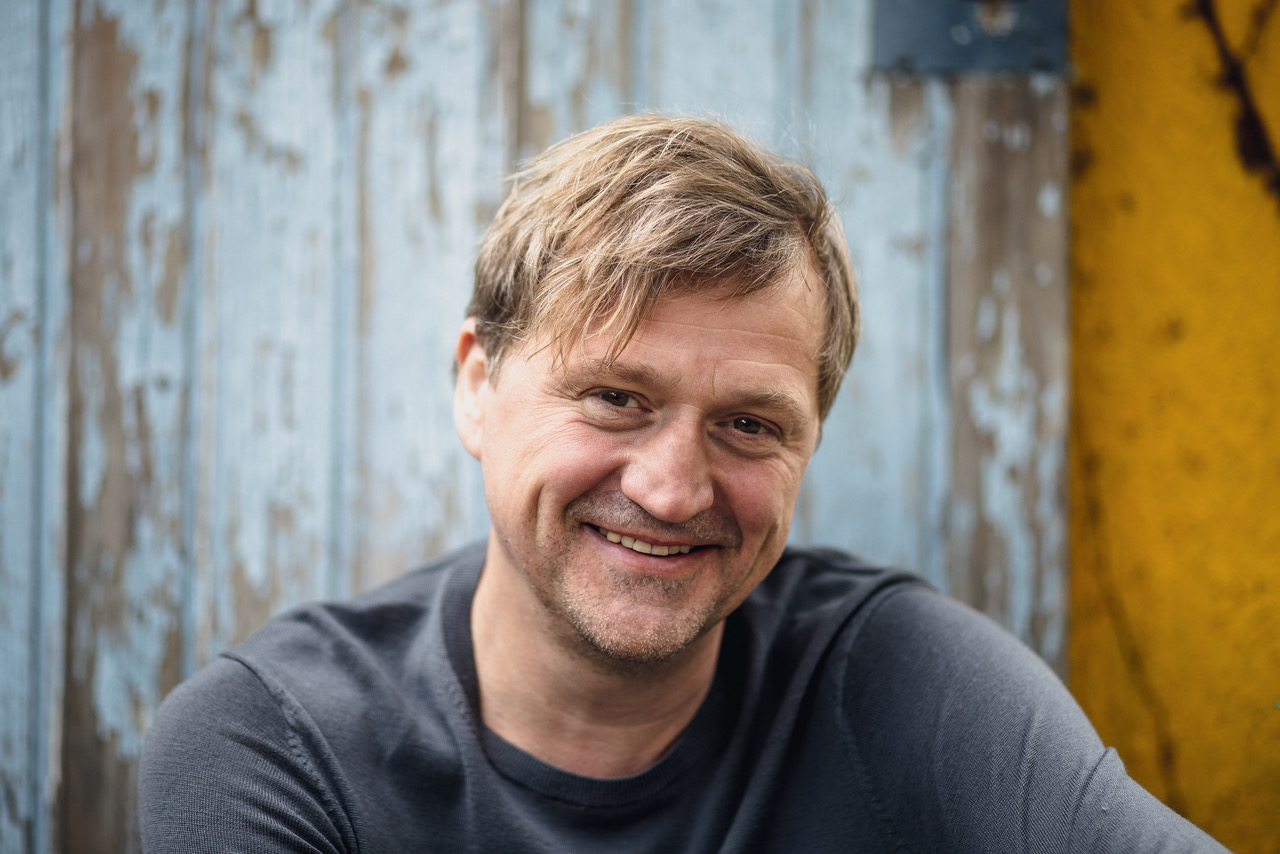 Trained as a piano maker, Patrick von Blume played his rst major roles in the spray drama “Wholetrain”, the at share lm “Futschicato” and “Beautiful Bitch”, followed by the Oscar-nominated “Baader-Meinhoff Complex” and “Hotel Auschwitz.” He played several crime scene episodes for television, TV movies and series. For his title role of the Swabian private detective in the ARD series “Huck,” he also produced his rst album “With Heart and Fist” and went on tour with it. After the attacks of September 11, he founded and directed the docu- mentary series “SPEECHES”, from which the lms “SPEECHES – speeches after the 11th of September” (ZDF-Theaterkanal) and “SPEECHES – Battle for the Promised Land” emerged. 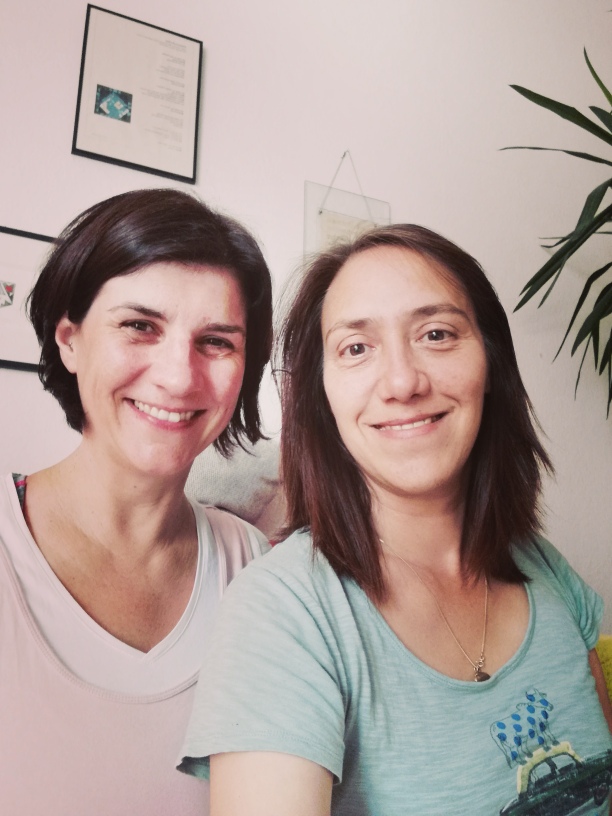