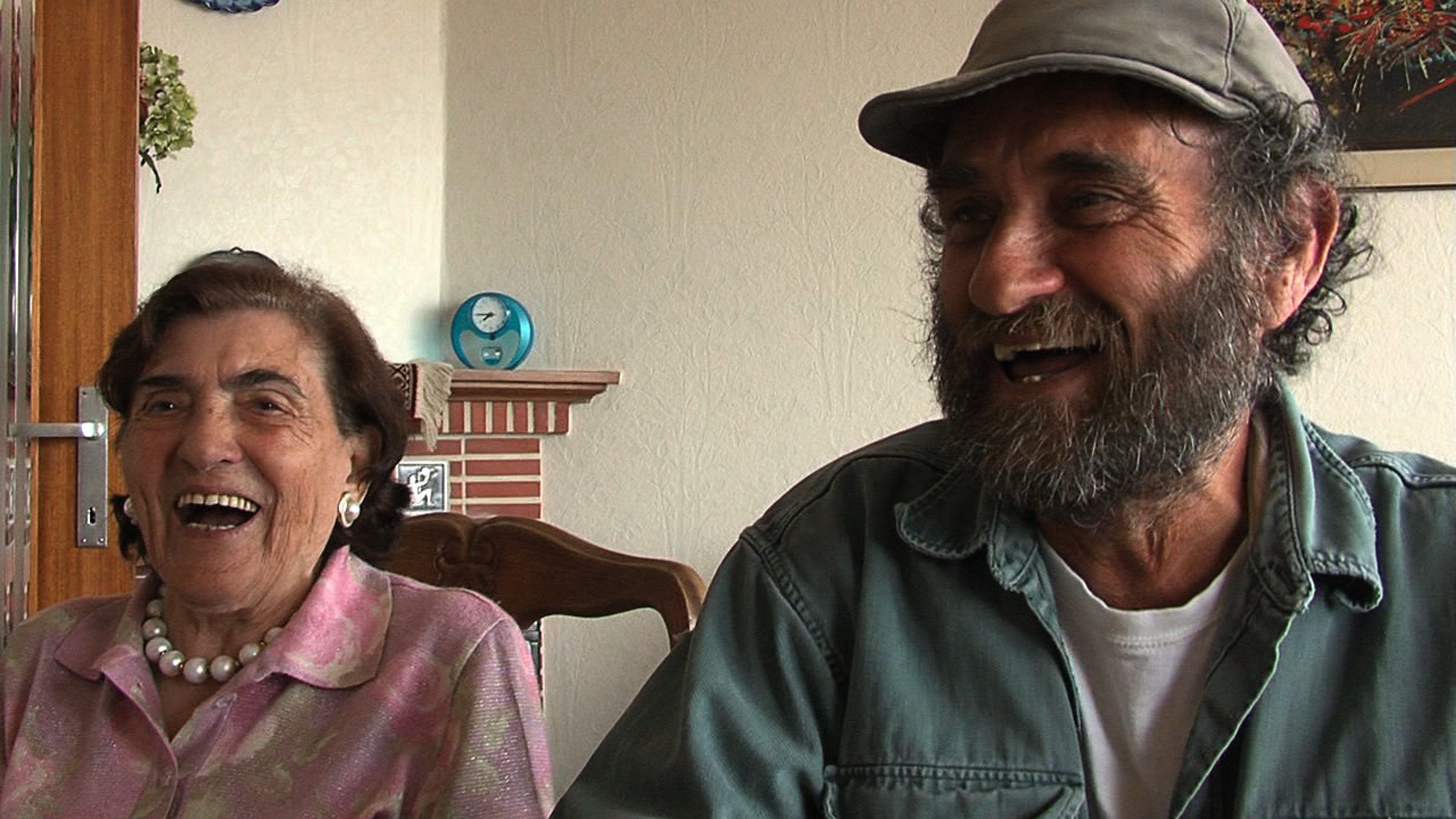 Before he became a successful businessman in New York and a professional chess player in St. Tropez, Chaim Lubelski led a rather wild life in various places of the world. When his mother needs care and moves to a senior center in Antwerp, 63-year-old Chaim come along to look after her.

The documentary film accompanies the life of the two together, which is characterized by compassion, humor, memories and affectionate teasing.