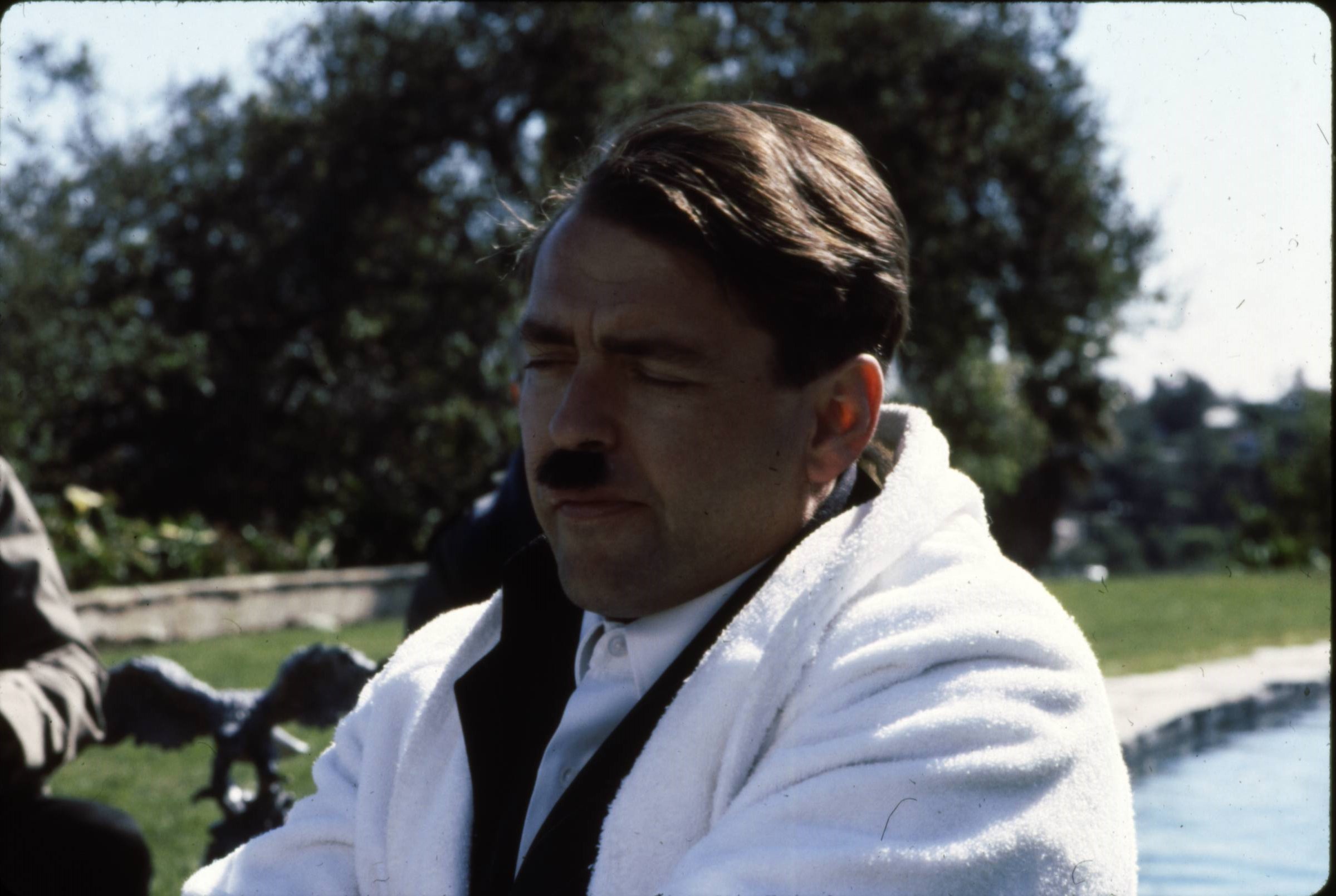 In this unusually courageous and astute satire, set in an experimental psychiatric institute in Los Angeles, a patient (Michael) believes he is Hitler.

Dr. Cohen, the Jewish psychiatrist, tries a radical new treatment by encouraging Michael to recreate the dictator’s life. Dr. Cohen even humorously recruits Michael’s fellow patients as protagonists in Hitler’s life. The entire experiment, however, is disturbed again and again by the various delusions of the remaining patients.

Snide and Prejudice was a favorite of the 1997 Cannes Film Festival: “bold, enveloping and fantastically thought-provoking!”