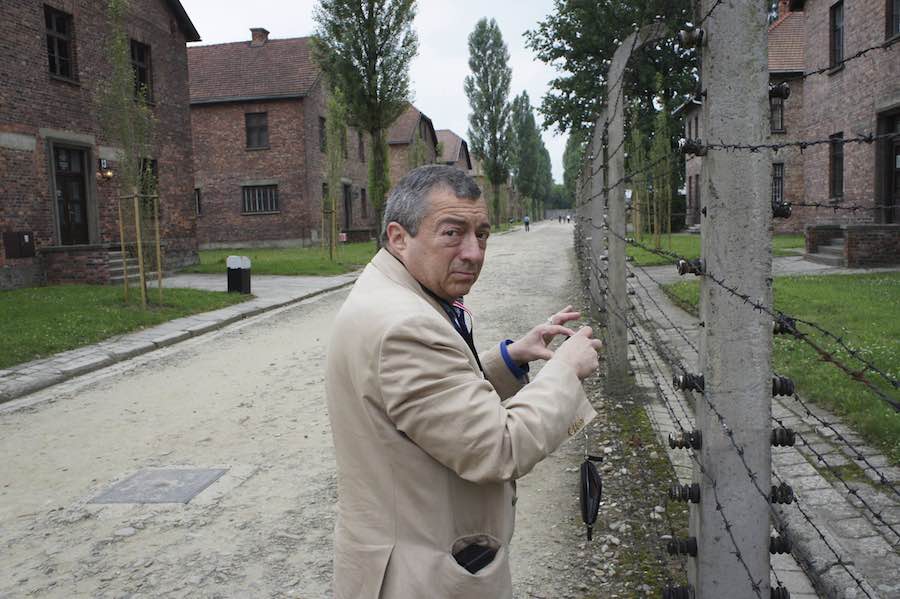 The director’s mother, Mirka Mora, avoided Auschwitz by one day. On his father’s side, many perished in the Holocaust. These facts triggered three visits to Auschwitz by Mora from 2010 to 2014 in an effort to understand and remember. Music by Eric Clapton